Biomass gasification is the technology of burning organic based material in insufficient oxygen supply condition. This process created two products: (1) syngas; (2) biochar. Syngas is burnt to produce heat for industrial and household applications. Biochar is used as soil enhancer, fertilizer, water filtering substance, and for other environmental cleansing applications.

In comparison with traditional burning method (in which enough oxygen is supplied for complete burning), biomass gasification technology is safer for users and friendlier to the environment. The reason is that traditional burning method creates toxic substances such as: dioxin, furan, nitrogen oxide and other suspended particles, causing acute, chronic and malignant respiratory diseases. On the other hand, the gasification process captures these toxic particles in biochar; by which, turning harmful particles into resources with commercial values. Moreover, biochar contains a considerable amount of black carbon absorbed from the atmosphere through plants’ photosynthesis. Thus, biomass gasification is also considered a technology for purifying the atmosphere and contributing to climate change mitigation.

In terms of economy, biomass gasification technology potentially allow enterprises and households to save up to 50% of the production or cooking costs compared to burning coal, and 80% compared to using gas or oil. Changing from fossil to biomass fuel also creates a new value chain of agricultural and forestry wastes, generating many benefits, especially for the poor.

So far, many organizations and companies have been making effort to push the development of biomass gasification technology in Vietnam. However, in reality, equipment imported from developed countries is barely affordable, while domestically manufactured one is mostly partial gasification with low efficiency. So up till now, biomass gasification solution has not been well received because of its economic unappealing.

CCS’s biomass gasification solution differentiates from others in Vietnam for its being full gasification. From August 2010 up to now, CCS R&D team has developed 14 models of household gasification cookstoves and 5 models of industrial gasifiers. 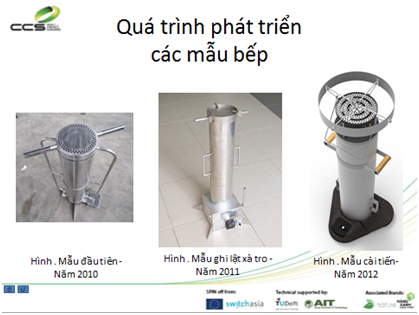 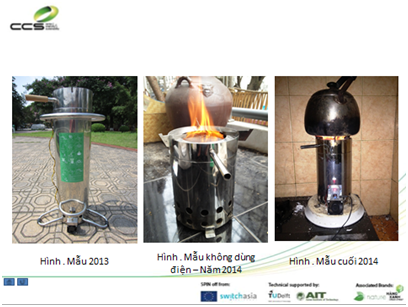 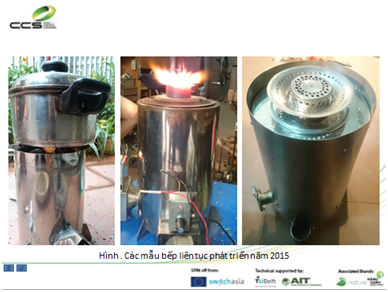 CCS’s solutions allow gasification of all locally available biomass fuels with preliminary processing requirement. Our household gasifier was tested in December 2015 at the laboratory of Delf University of Technology, the Netherlands, to reach a maximum efficiency of 67% (for reference: a typical gas cooker has 35% efficiency). This is the highest efficiency level ever recorded for household cookstoves. Our industrial gasifier has been accredited by the Ministry of Industry and Trade and DANIDA (Denmark development cooperation) organization in Dec 2016 to reach an efficiency of 75% with up to 70% fuel cost saving compared to coal. These testing results also reveal that the emission level from CCS’s gasifiers equals only 10% of the emission regulation standard of Vietnam. 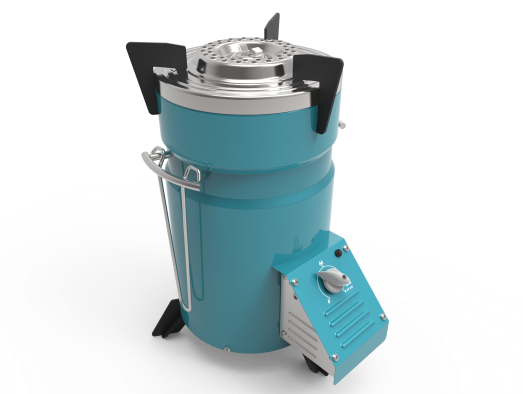 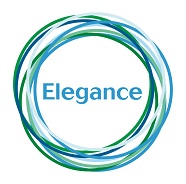 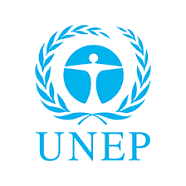 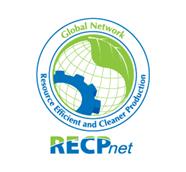 Welcome to the website of the Center for Creativity and Sustainability Study and Consultancy (CCS)!

Subscribe to our Bulletin which provides updates on CCS quarterly activities.